In accordance with the International patent law and the United States Patent and Trademark Office  35 U.S.C. § 287(a) you are hereby placed on notice that this product and/or any of its components is covered by one or more of the following patents and published patent applications to Tecnica, Inc. and/or to any of Tecnica’s employees.

Great Neck, NY – October 19, 2020, the Mexican Institute of Industrial Property (MIPI) – On September 1, 2018, the ILPO notified granted Tecnica patent number 256310 for its laser print head system. This is the first patent granted by the State of Israel for the Tecnica3D printing technology. The patent further secured Tecnicas’ Intellectual… 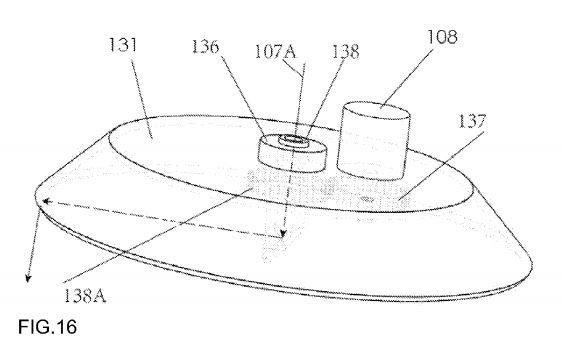 On September 6, 2016, the United Patent and Trademark Office granted patent number  9,435,998 to Tecnica for its laser print head system. This is the second patent granted this year by the USPTO to Tecnica for its 3D printing technology. The new technology, housed in the CASA SLS Printer and exhibited at the Inside 3D…